~ THIS RIFLE HAS BEEN SOLD ~

Open the case and take a look. 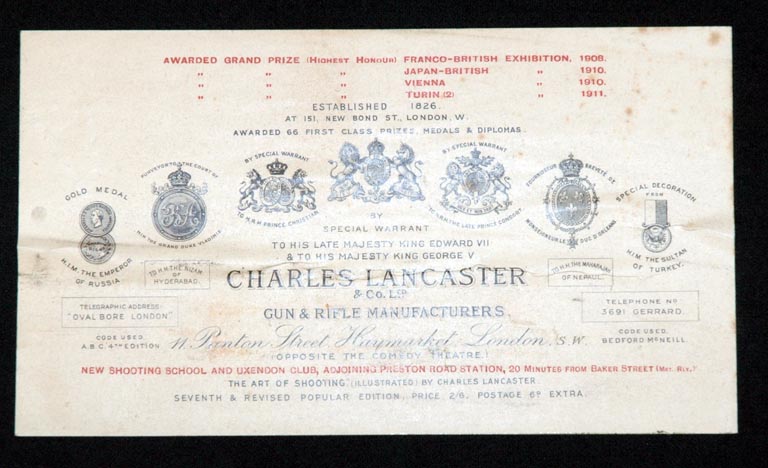 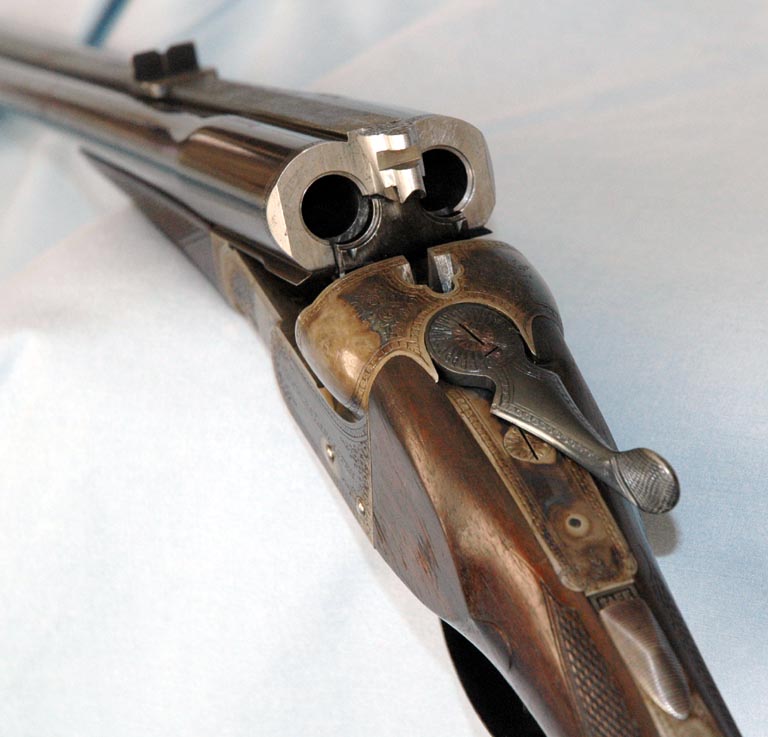 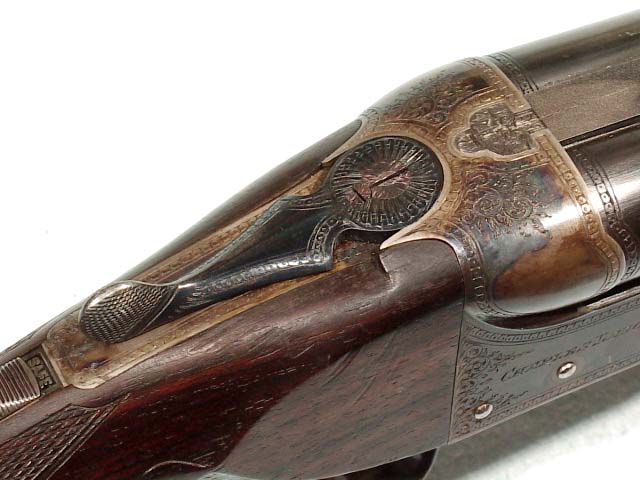 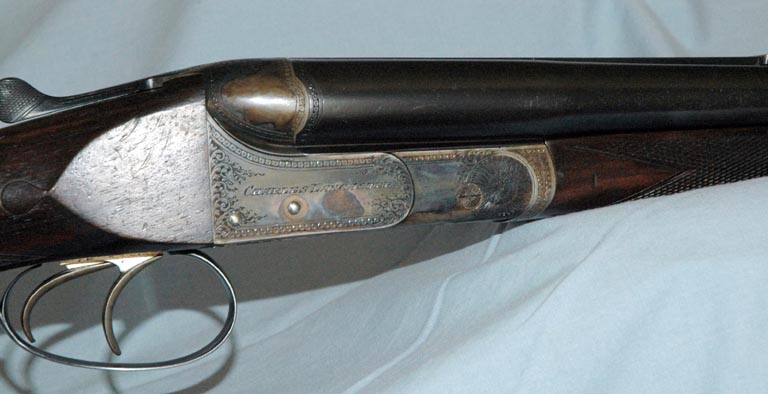 Notice how the action is sculpted along the bars and the bottom. This is quite unusual on a Webley actioned boxlock. It makes the rifle trim and racy. Quite appropriate for this caliber.

The action is fitted with side clips - another unusual feature on the Webleys, and a nice touch.

The rifle retains virtually all its original vivid color case hardening. The screws are unmolested and retain all their original fire blue. The barrels still wear their original black finish, never having been subjected to the indignity of refinishing. 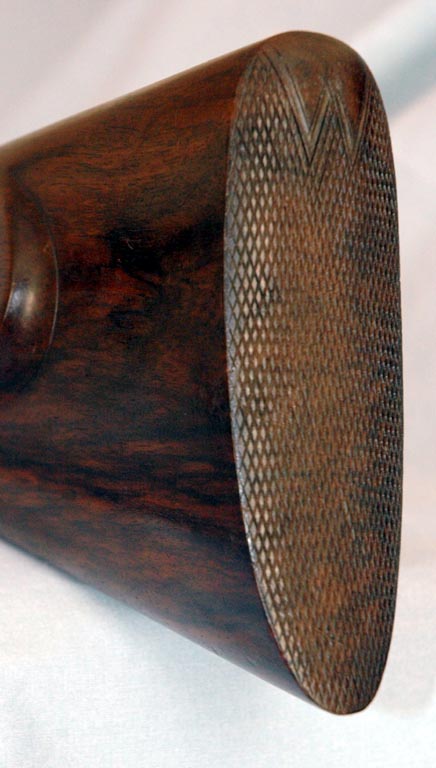 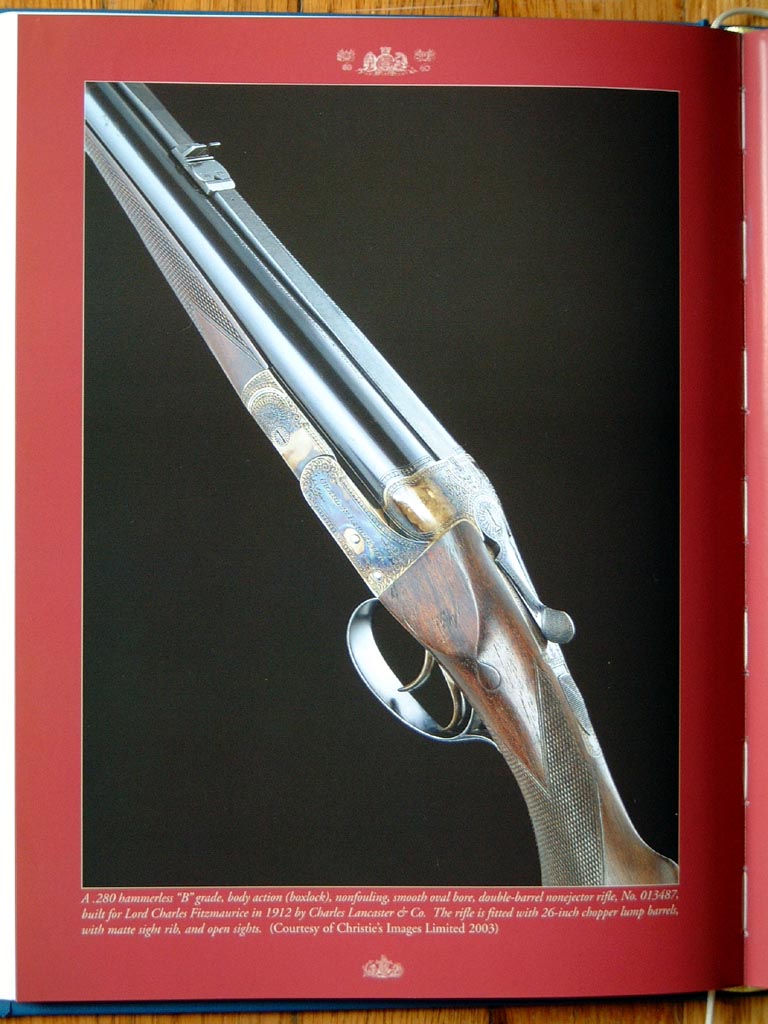 Lord Charles Fitzmaurice was a confidant to King George V and accompanied the royal party to India in 1911. He was killed in action at the First Battle of Ypres on October 30, 1914. Perhaps that tragic death explains how this rifle has been handed down through the decades in its remarkable high condition.

LIFE'S ALL ABOUT GUNS AND RODS